“I purchased 100kL Rhino tank 13 years ago and it has stood the test of time.” – Bill Walker, Owner of Walker Farming

Family owned and operated for 6 generations, Walker Farming in Wickliffe, Western Victoria, have gone from strength to strength with Lake Bolac also included in their land portfolio.

The Walker family have spent the last 20 years transitioning from mixed farming (grazing/cropping) to a pure cropping operation. Water infrastructure has always been a priority.

Bill Walker, current owner of Walker Farming, explains the importance of having access to water all year round.

“In this part of Australia, we’re required to spray 4500 hectares of crops approximately 8 times per year. That’s 640L per hectare so it’s imperative to have clean water readily available.”

Mr Walker was one of the first customers in the Western District of Victoria to purchase a Rhino water tank.

“I purchased 100kL Rhino tank 13 years ago and it has stood the test of time”.

At Lake Bolac, Mr Walker has set up shearing sheds and a large hay storage shed. The roofs of the sheds captured rainwater, which filled up small poly water tanks in no time after rain events. As such, rainwater was wasted as excess would flow out onto the ground.

Having rainwater overflow would mean a lot of money going to waste, especially when there is an estimated 30% above average rainfall this season.

After researching for large water storage options, Mr Walker decided to come back to the Rhino tank as it was a well known and proven product.

The Kingspan team worked with Mr Walker to choose the right water tank for his farm. A RT365 (362,979L) rural Rhino tank was chosen as it had the ability to harvest the large catchment spread of the multiple sheds.

Mr Walker wanted to add some optional extras to his large tank, being the Captain of the local CFA brigade a CFA Compliant outlet was a “no brainer”, along with 80mm ball valve outlet for his new spray rig, an additional 50mm outlet to allow transfer of water to other areas of the property plus a true level water gauge completed the order.

At the time of our visit Bill was getting prepared for harvest.

“One more follow up rain prior to harvest will see us right.” said Mr Walker.

Kingspan Rhino thank Bill for his continued support and have our fingers crossed that his money in the paddock turns into money in his family bank account.

Click on any of the options below to view more information. 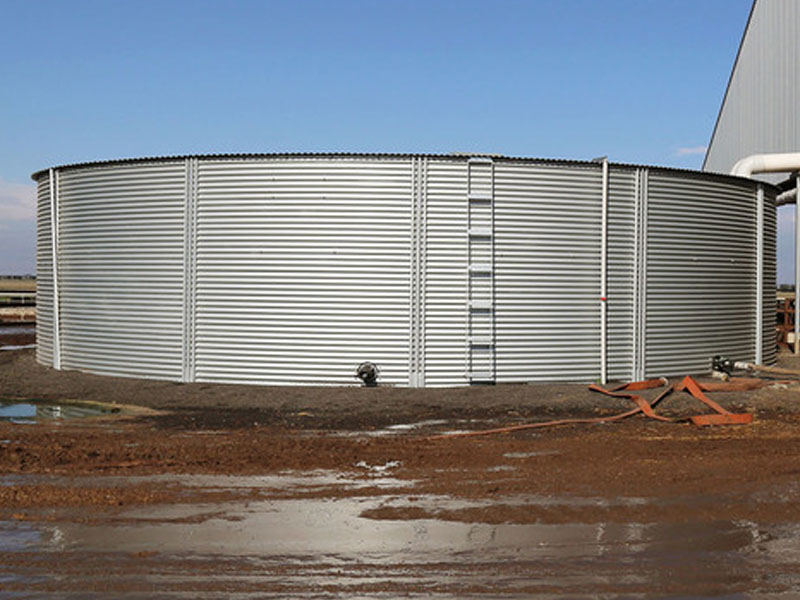